"The artist should not step on to the platform as the accused
would appear before his judges, but as a true witness of beauty"
FRANZ LISZT 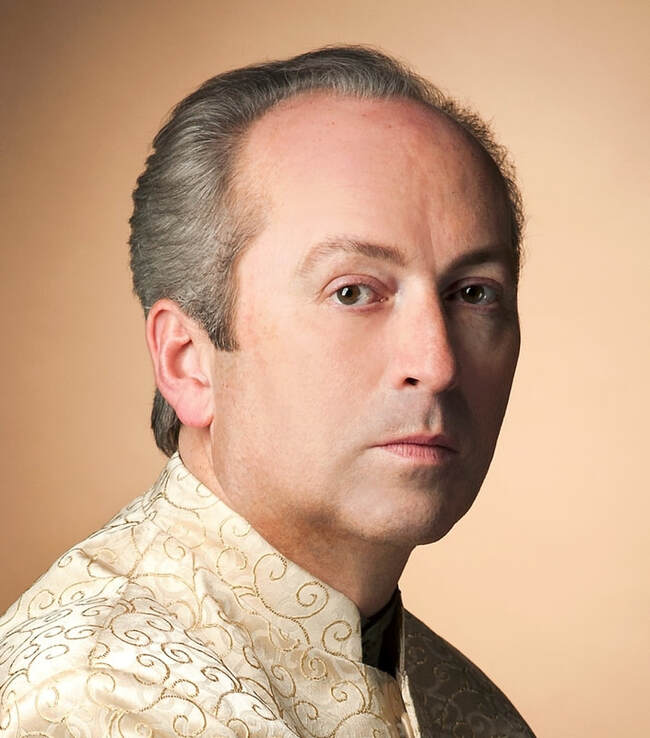 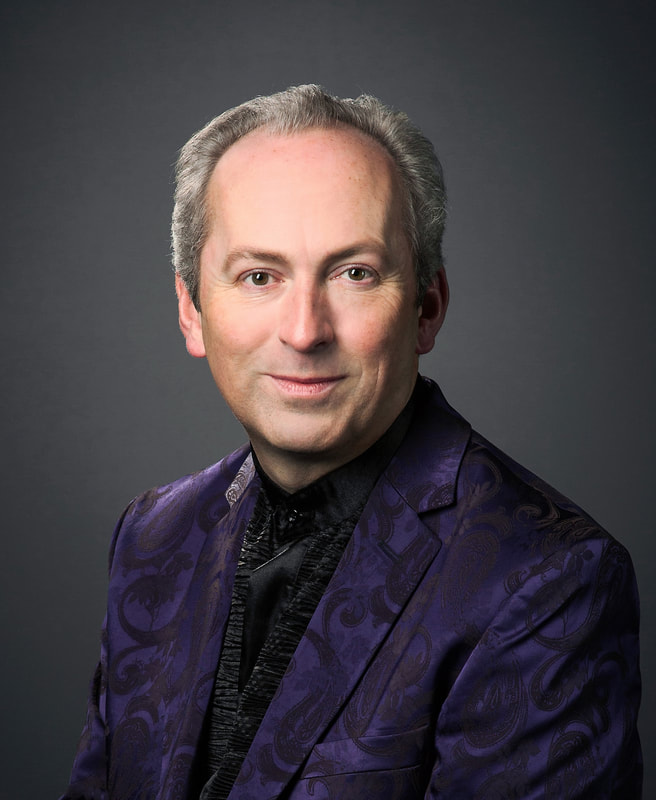 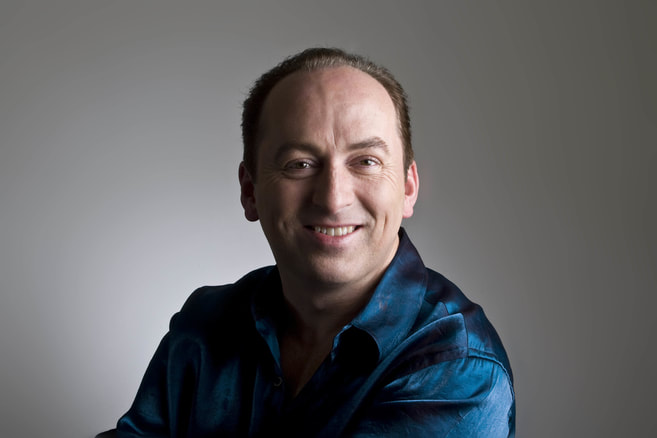 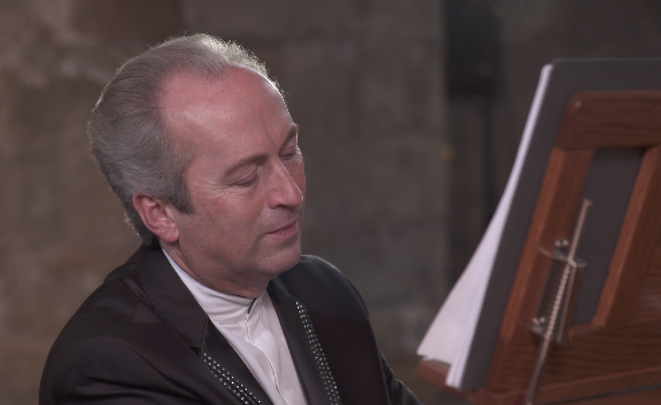 Around and about.... over the years... old and new... many different organs

One of the great joys - and sometimes tribulations! - of the travelling organist are the numerous
different organs to be met along the road - each with its own particular individual personality and beauty.

Here are some pictures taken during a career of more than 900 recitals...
which also, of course, show the development of the artist.


"Youth sows its wild oats; later on it discriminates"
VIERNE
﻿

“When I said to Mr Stein that I would like to play his organ, because the organ is my passion, he was much amazed, and said  “What? A man like you, such a great Claverist, wants to play an instrument on which no tenderness, no expression, no piano and forte can take place, but which always goes on the same?”
“All that means nothing; in my ears and eyes the organ is still king of the instruments!”
MOZART